PARED founded Tangara School for Girls in 1982. Since then several other schools and campuses have been established throughout Sydney’s metropolitan region; in Cherrybrook, Dural, Wahroonga, Belfield, Werrington and Orchard Hills. Harkaway Hills College is the latest school to be associated with the PARED Foundation. We are proud and honoured to be drawing on PARED’s substantial experience to bring to Victoria a model of education that benefits the enrolled families, the local community and the nation as a whole. The Board of PARED (Victoria) is responsible for Harkaway Hills College. Members of the Board are appointed by senior members of the PARED Foundation in Sydney.

A personal initiative of parents and educators, the PARED Foundation was set up to operate schools and other educational projects which assist parents in their task as the primary educators of their children.

The founders of the PARED schools have introduced into Australia an individualised system of education implemented in many schools throughout the world.

PARED schools are characterised by many features – prominent among these is –the personalised nature of the education, which seeks to integrate the pursuit of academic excellence, the acquisition of skills and the development of the student’s character. The Personalised Mentoring System, pioneered in Australia by PARED, ensures that each child is helped to be the best person he or she can be. It facilitates the partnership between parents and school, the only way to ensure the children receive a holistic and efficacious education.

Fulfilling its commitment to help parents be better educators, PARED also organises courses in effective parenting through Family Education Australia and publishes Perspective, a magazine which covers topics of concern and interest to the family.

Keep up to date 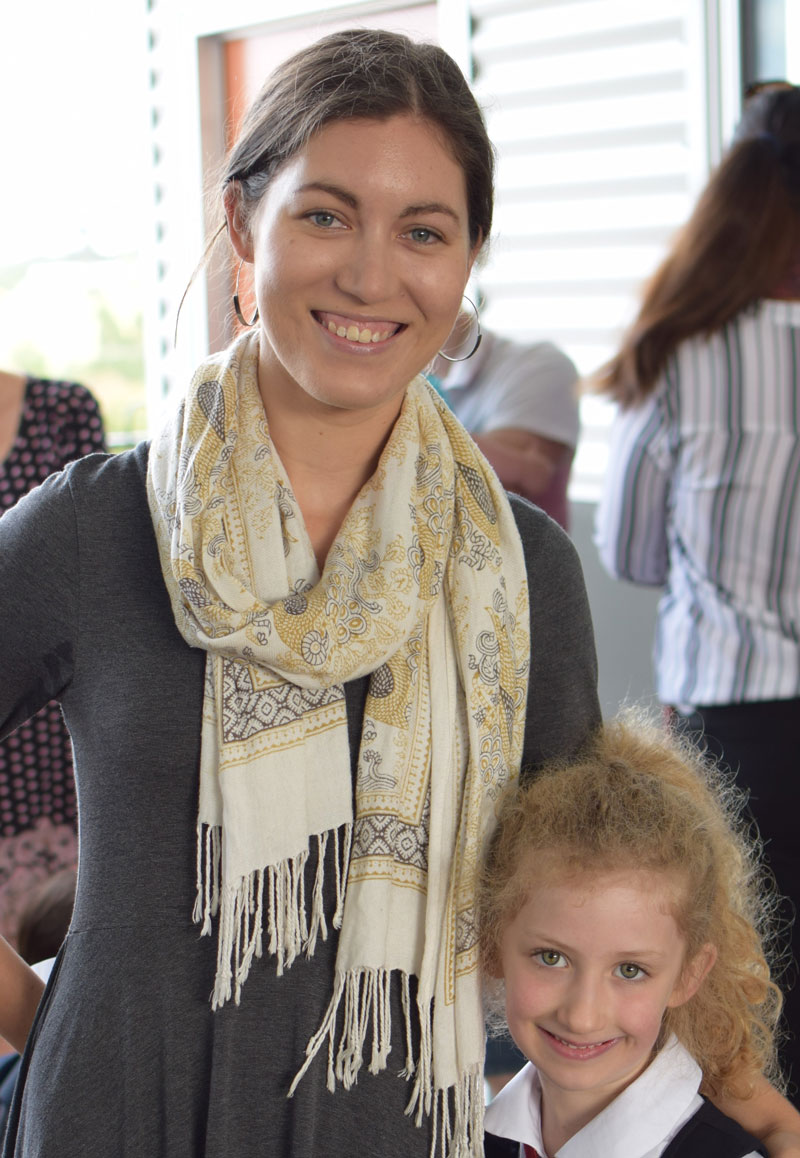